Billions for climate protection fuel new debate: who deserves it the most? 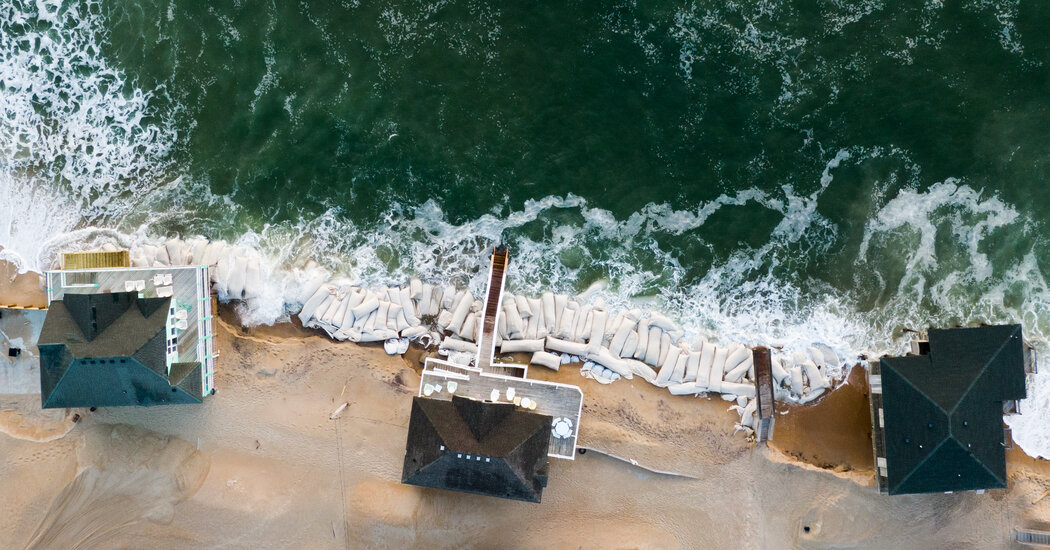 More than half of the money went to California, New Jersey and Washington State. The largest single recipient was a $68 million flood control project in Menlo Park, California, where the median household income is more than $160,000, the average home costs more than $2 million, and only one in five residents is black or Hispanic. The project is in line to get $50 million from FEMA.

By contrast, FEMA turned down applications from places like Smithland, Ky., a city of just 240 where the Cumberland and Ohio Rivers meet, halfway between St. Louis and Nashville. The city asked for $1.4 million to build a levee along the riverbank, which has been flooded three times in the past ten years.

“That’s a lot of money for us,” said Garrett Gruber, the most senior elected official in Livingston County, which includes Smithland.

But he said the cost for the barrier, while high compared to the value of the homes it would protect, would be less expensive than building temporary barriers every time the river crosses.

“If this grant isn’t eligible, I don’t know what it would be,” Mr Gruber added. “It’s almost like you’d rather I just evacuate the city.”

The rules governing the first round of BRIC awards were established under the Trump administration. A senior official in Biden’s administration, speaking on the condition that he not be named, noted that the rules for the next round of grants have been changed, giving extra points for applications citing benefits for disadvantaged communities.

That’s part of the Biden administration’s “Justice 40” initiative, which calls on underserved communities to receive the “general benefits” of 40 percent of climate dollars, as defined and calculated by each federal agency. The initiative does not require a specific portion of climate finance to be spent on disadvantaged communities.

The supportive sister: How Isabel Maxwell, 71,  has stood by sibling Ghislaine