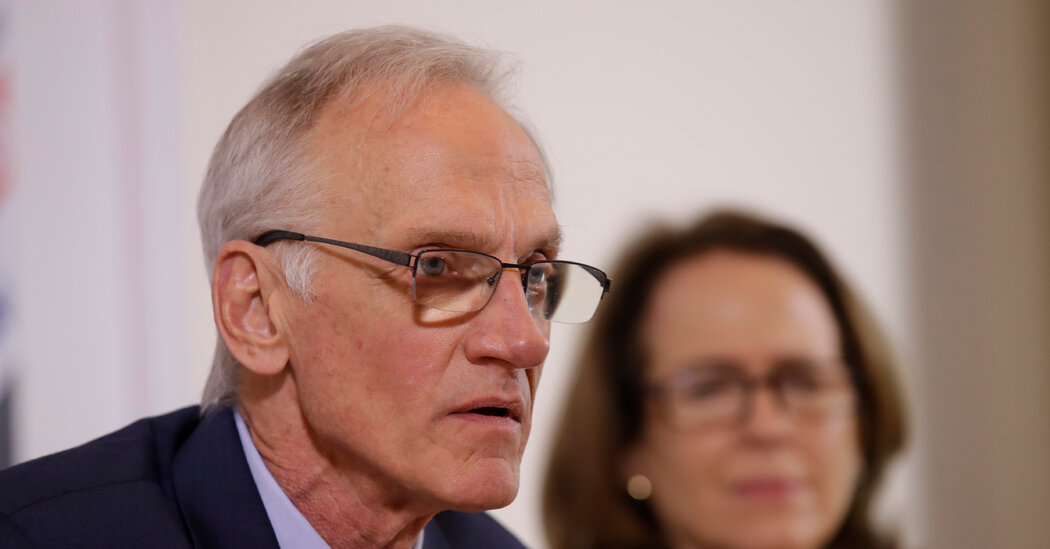 Inside that box was a CD of documents from clergy-abuse lawsuits from around the country — detailed documents that Mike Rezendes, a reporter on the Spotlight team, said in an interview was foundational for the team to understand. how the church had handled so many cases of abuse.

“I was just blown away,” said Mr. Rezendes. Mr Saviano also told the team his personal story of how he had been molested. “When Phil left,” Mr. Rezendes said, “we were swooning with rage and determined to get to the bottom of what happened.”

Mr. Saviano also met with the film’s screenwriter, Josh Singer, reviewed the script and offered pages of suggestions. Some, such as the concept of grooming, made their way into the film, as did Mr. Saviano’s warning that the abuse was happening not just in Boston but across the country.

In 2003, Massachusetts authorities said as many as 1,000 children had been sexually abused by 250 priests in the Boston Archdiocese over 40 years, and that Cardinal Bernard F. Law, the Archbishop of Boston, was aware of the problem and had obscured . Cardinal Law was forced to resign in 2002, leaving the Archdiocese with 500 lawsuits and $100 million in damages claims. (He died in 2017.)

Philip James Saviano was born on June 23, 1952 in Worcester, the third of four boys. His mother, Mary (Bombara) Saviano, was a secretary. His father, Pasquale Saviano, was an electrician.

Besides his brother Jim, he leaves behind two other brothers, John and Victor.

Phil graduated from the University of Massachusetts, Amherst, in 1975 with a degree in zoology. He enrolled at Boston University to study occupational therapy, but changed his mind and received his master’s degree in communications there in 1979.

He was working in public relations when he discovered he was HIV positive. His mother died in 1976 and he never told her or his father that he was gay or that he had been abused.

Iron Bowl Thriller Behind It, Alabama Prepares for No. 1 Georgia

‘Encanto’ reaches number 1, but moviegoers are hard to lure back