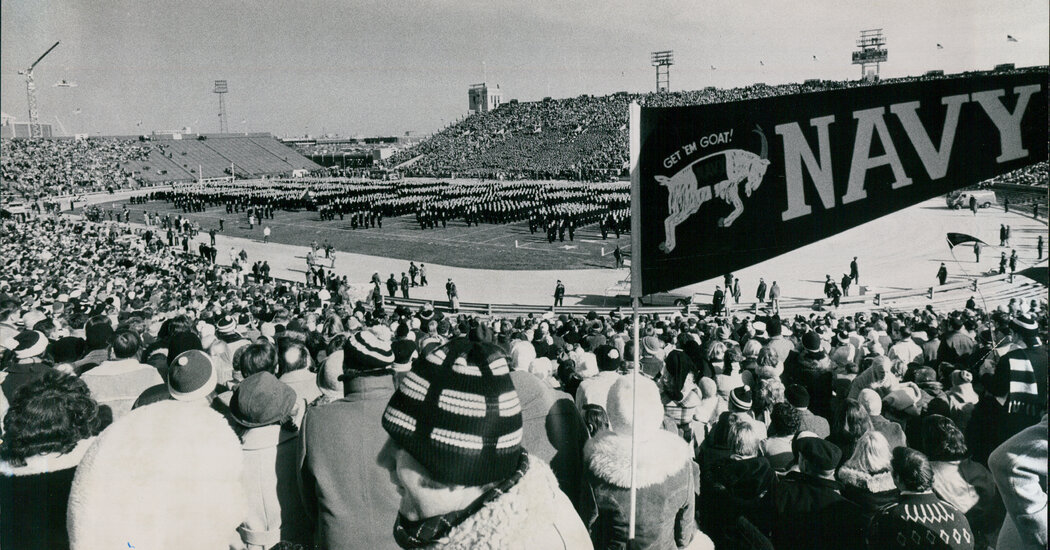 The term “Black Friday” has been synonymous with chaos in stores for years, and its origin story is rooted in turbulence.

Black Friday started in Philadelphia in the 1960s. Tourists would descend on the town on the day between Thanksgiving and the annual Army and Navy football game held on Saturday. Historians say the Philadelphia police called the day Black Friday because officers had to work long hours and deal with terrible traffic, inclement weather and other crowd-related woes.

Local retailers wanted to attract shoppers that day. But they disliked the term because of the connotation of the word “black” for a day of the week, which has historically been used to mark unpleasant events. One was Black Tuesday, the day of the 1929 stock market crash, and another, Black Monday, the day in 1987 when the market lost more in percentage terms than any day in 1929.

Retailers tried to change the “Big Friday” holiday, but failed. Companies later claimed the name Black Friday, saying it was the day when stores’ books went from red ink to black.

More recently, retailers have attempted to spread the shopping frenzy over several days following a succession of injuries and even deaths as shoppers burst into stores in a blind rush for the day’s bargains. And because the pre-holiday shopping season has become so important to retailers’ bottom line, there’s now Cyber ​​Monday, the Monday after Thanksgiving that’s marketed as a day for online shopping, and Small Business Saturday, which encourages people to shop at local businesses.

This year the season kicked off long before Thanksgiving due to ongoing supply chain disruptions that emerged from the Covid-19 pandemic. Toys and electronics may not arrive in time for the holidays due to manufacturing and shipping delays. Many Americans have decided to start their Christmas shopping before Thanksgiving. The White House supply chain task force has partnered with private companies to accelerate the flow of goods.

In Canada, Quebec’s premier worries about the state of hockey